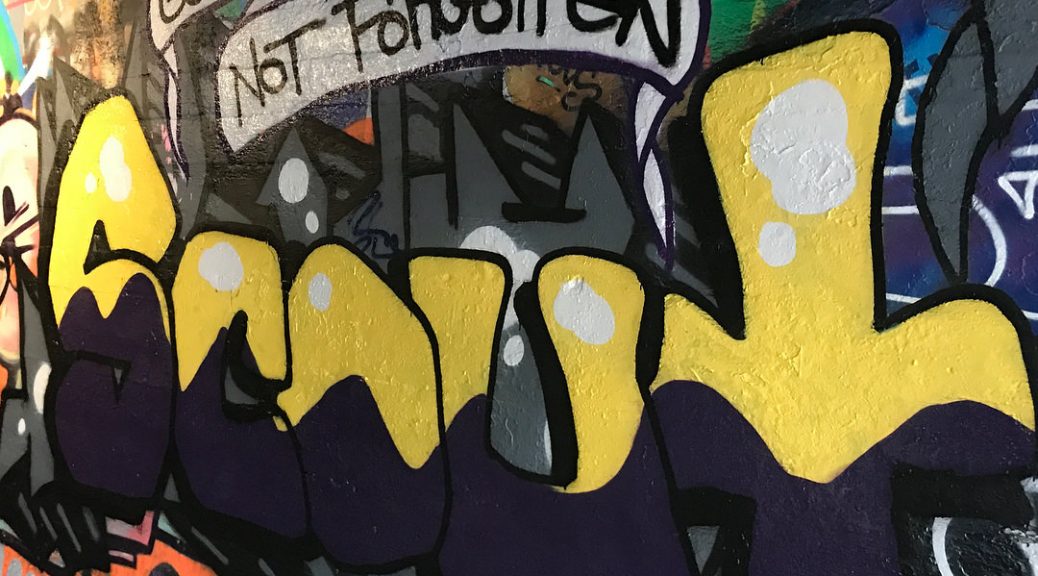 Over a year ago, Scout Schultz was murdered by the Georgia Tech police.  Many in queer and radical communities were devastated, and Scout’s friends and comrades took to the streets to push back against a campus and a police force that wants queer students to die.  A firey demonstration ended in brutal arrests and trumped up charges against 6 protesters.

Police circulated wanted posters of alleged troublemakers simply because they were seen at the protest.  Student activists were arrested at home and even in class.  Some of the arrestees were facing years in jail.  The stress and fear was a tremendous burden on a community already reeling from a police murder.  One of Scout’s friends who feared being targeted as a protester committed suicide.  Still the Georgia Tech administration continued their campaign of repression.

But in response, a power solidarity effort came together to support the arrestees.  Benefit shows raised money, supporters contributed generously to the Atlanta Solidarity Fund.  Friends and comrades came to every court date, so that those being targeted wouldn’t have to face it alone.  Lawyers stepped up to provide cheap or free representation.

Finally more than a year later, all the cases have been resolved.  The state was forced to drop most charges, and nobody went to jail.  This wouldn’t have been possible without the strength and solidarity of many people.

But while the cases are over, the struggle against the Georgia Tech administration, the police, and anti-lgbtq violence continues.  We will never forget Scout Schultz!