Warning: count(): Parameter must be an array or an object that implements Countable in /home/public/wp-includes/post-template.php on line 284 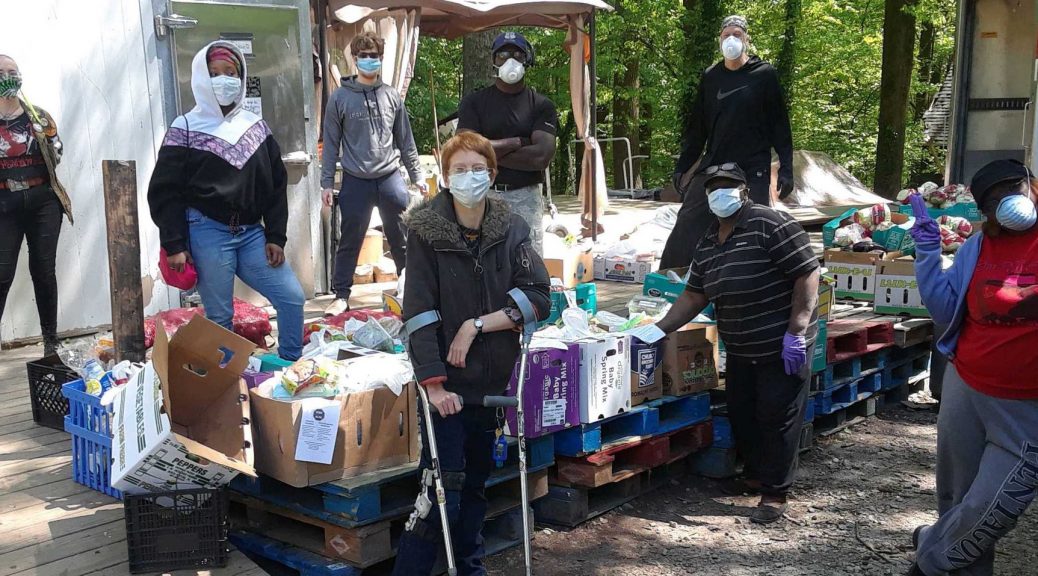 2020 has been a strange year. On one hand, we saw the biggest uprisings in the US in a generation. On the other, covid has been a severe hit to radical movements, cutting our efforts off from the most important resource: each other. The rich and powerful want us to deal with this crisis as individuals: manage your own life, think of your own problems, stay at home and wait for experts to solve everything.

We aren’t waiting on any politician, CEO, or foundation. We have to reconnect, link up and make things happen. Here’s an overview of projects and initiatives the Teardown Community has been pushing forward in 2020. If any of these speak to you, please reach out so we can plug you in! We’ll also soon be announcing a covid-safe physical meetup to explore these and other radical efforts happening in Atlanta.

A project to coordinate fundraising, bail and legal support for protesters. In 2020 we provided more funds than ever before for bail and legal fees, but it’s still nowhere near enough due to unprecedented arrests this summer. Many are still facing charges and some are still in jail awaiting trial. We need help organizing fundraisers and raising awareness about the ongoing political repression of protesters, as well as help with jail support tasks.

For over a decade, the Food Not Bombs collective based out of the Teardown has shared free food with the hungry in Atlanta. Since covid, the emphasis has been on our Food4Life initiative, which provides covid-safe delivery of free groceries to hundreds of households every week without fail. Many kinds of volunteers are needed to keep this operation ticking.

A prisoner solidarity organization, maintaining lines of communication with those locked in jail and prison throughout Georgia. AABC produces and mails a newsletter to hundreds of politicized and rebellious prisoners in the South, helping inspire prisoners to resist unfair conditions.

Copwatch has monitored police activity at the George Floyd / Rayshard Brooks protests this summer, working in teams to ensure that video evidence is available for those targeted for abuse or falsely accused of crimes. We’re also providing education for protesters about their rights when approached or detained by police. 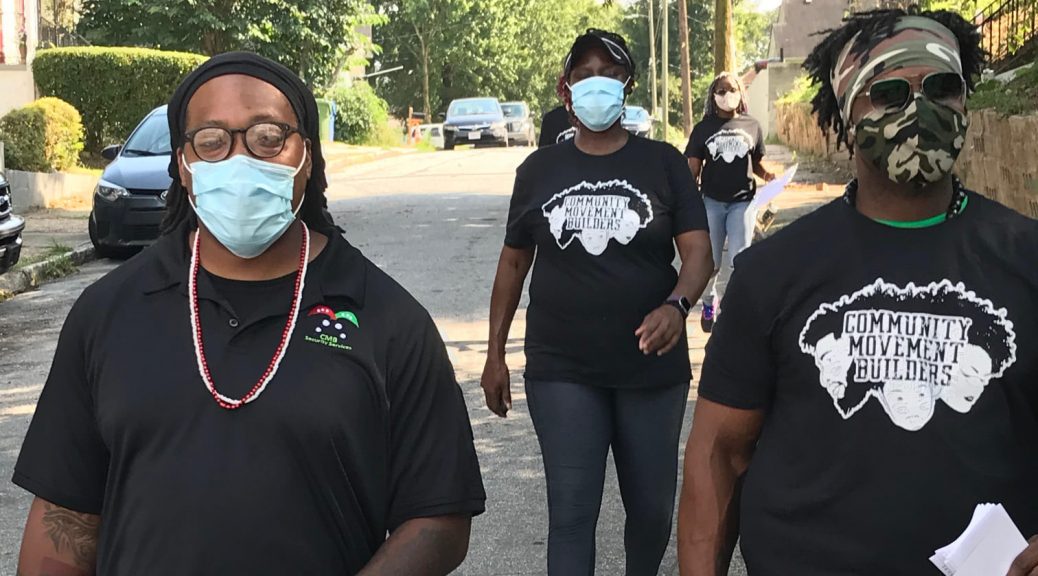 Our comrades with Community Movements Builders are developing a strategy for fighting police harassment and resolving issues in the community without involving the police. They’re training young people on doing neighborhood patrols in southwest Atlanta.

This is exactly what’s needed! Copwatch patrols have been an important tool in resisting gentrification and police in Edgewood, and we’re excited to see this effort in Pittsburgh, another neighborhood under threat from developers and abusive police.

CMB needs to raise funds to establish these patrols as a sustainable community-controlled project. Along with Copwatch of East Atlanta, we’re matching donations up to $3,500. Please donate! 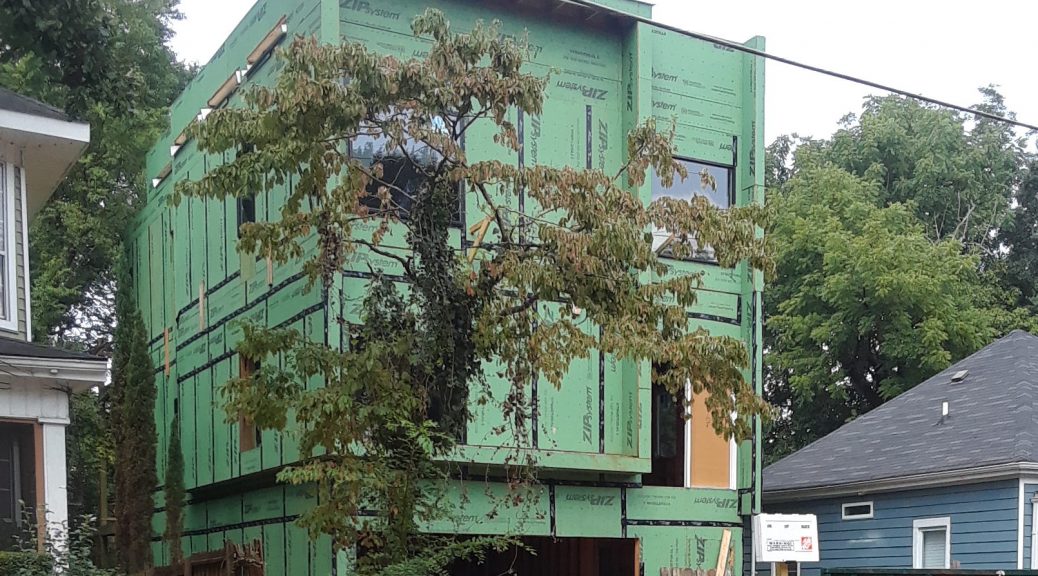 Saturday May 26: Back-to-back trainings to set you up to do Copwatch in your community. Know your rights 2pm, How to Copwatch 4:15. A break in between. Refreshments provided!

Know Your Rights
Do you know when police are allowed to search you?
Do you know if you have to answer an officer’s questions?
Do you know when police are allowed to enter your home?
When we don’t know our rights, police can illegally harass and arrest us and get away with it. When we’re educated about our rights, we can protect ourselves and each other against police abuse.
Come to a free “Know Your Rights” workshop to learn the basics of asserting your rights when dealing with the police.
Topics covered include interacting with police during stops, in your car, in your house, and if you are arrested. We will discuss what you do and do not have to tell the police and what constitutes consent to a search.

How To Copwatch
This workshop covers good practices for “copwatching”, or video recording the police. Copwatching can provide important evidence of police misconduct, and sometimes even stop cops from abusing people in the first place. It’s important, but can be risky without preparation. This training prepares you to record the cops in a safe, legal, and effective way. Learn how to work in a small team to monitor police activity during large protests or everyday encounters in the neighborhood.